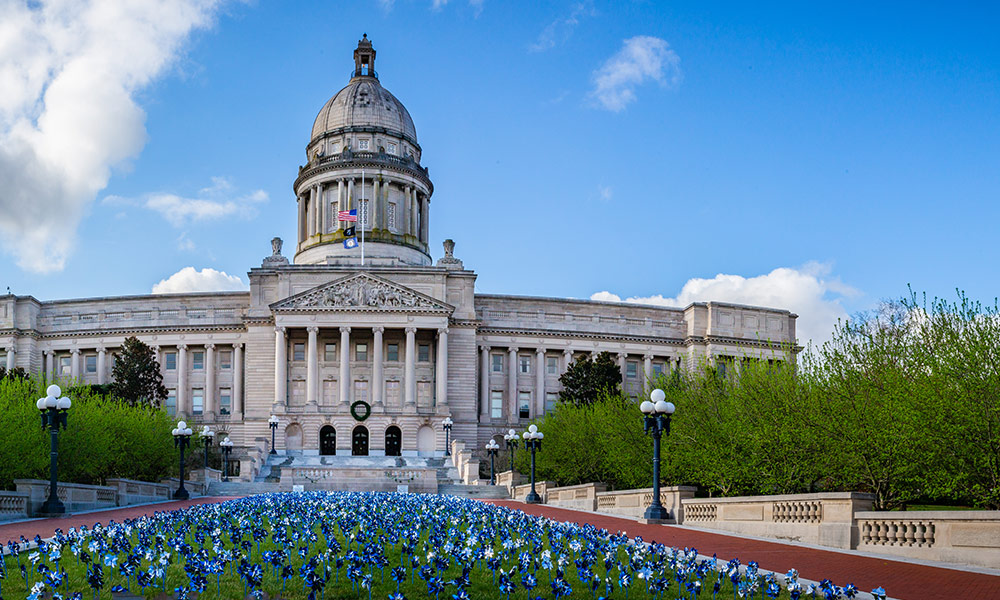 SECURE Act is Signed into Law

President Trump signed the Setting Every Community Up for Retirement Enhancement (SECURE) Act into law on Dec. 20.
Back to Newsletters

Retirement and tax professionals should pay close attention to the effective dates, as several provisions became effective on the date of enactment, while numerous others are set to become effective on Jan. 1, 2020. As noted in an earlier post, the legislation includes a provision providing for a remedial plan amendment period until the 2022 plan year (2024 plan year for certain governmental plans), or a later date if the Treasury Department provides one, for any plan amendment required under the SECURE Act and its accompanying regulations.

Last May, the SECURE Act breezed through the House and it looked as if the legislation was on its way to quick enactment before getting bogged down in the Senate for the past six months for reasons unrelated to retirement policy. And while many industry observers remained bullish on the year-end prospects for enactment of the SECURE Act, there was some doubt beginning to creep into the conversations.

Enactment of the SECURE Act will serve as the most significant retirement policy legislation since the Pension Protection Act in 2006. It also was a top priority of the American Retirement Association.

Many of the provisions were drawn from earlier bipartisan bills, including the Retirement Enhancement and Savings Act (RESA) that had been put forward by former Sen. Orrin Hatch (R-UT) in 2016, as well as recommendations made in 2015 by the Senate Finance Committee’s Savings & Investment Bipartisan Tax Working Group.

One of the premises behind the legislation is that workplace retirement plans provide an effective way for employees to save for retirement, but not all employees have access to a plan, and, of those who do, some do not participate. To that end, Congress believed it was necessary to provide new incentives for employers to adopt retirement plans, (including ways to reduce the costs associated with having a plan), new incentives for workers to contribute to workplace plans and other measures to further retirement income security.

Among the key changes, the SECURE Act allows two or more unrelated employers to join a pooled employer plan, creating an economy of scale that lowers both employer and plan participant cost. It significantly increases the tax credit for new plans from the current cap of $500 to $5,000, and small employers that implement an automatic enrollment feature in their retirement plan design are eligible for an additional $500 credit.

Other key provisions include:

The legislation also includes a few provisions that are designed to raise revenue. Among those are increasing the penalties for late filing of retirement plan returns and notices (look for a separate post on this), and eliminating the so-called “stretch IRA” requiring beneficiaries of both IRAs and DC plans to draw down assets within 10 years of the death of the owner/participant.

In total, the legislation includes nearly 30 provisions, many of which are designed to make it easier for small- and mid-sized businesses to provide a retirement plan. In addition to the SECURE Act provisions, the appropriations act includes several other measures affecting retirement plans, including disaster-related plan withdrawals.